Medical Imaging – Its Past, Present, and Future 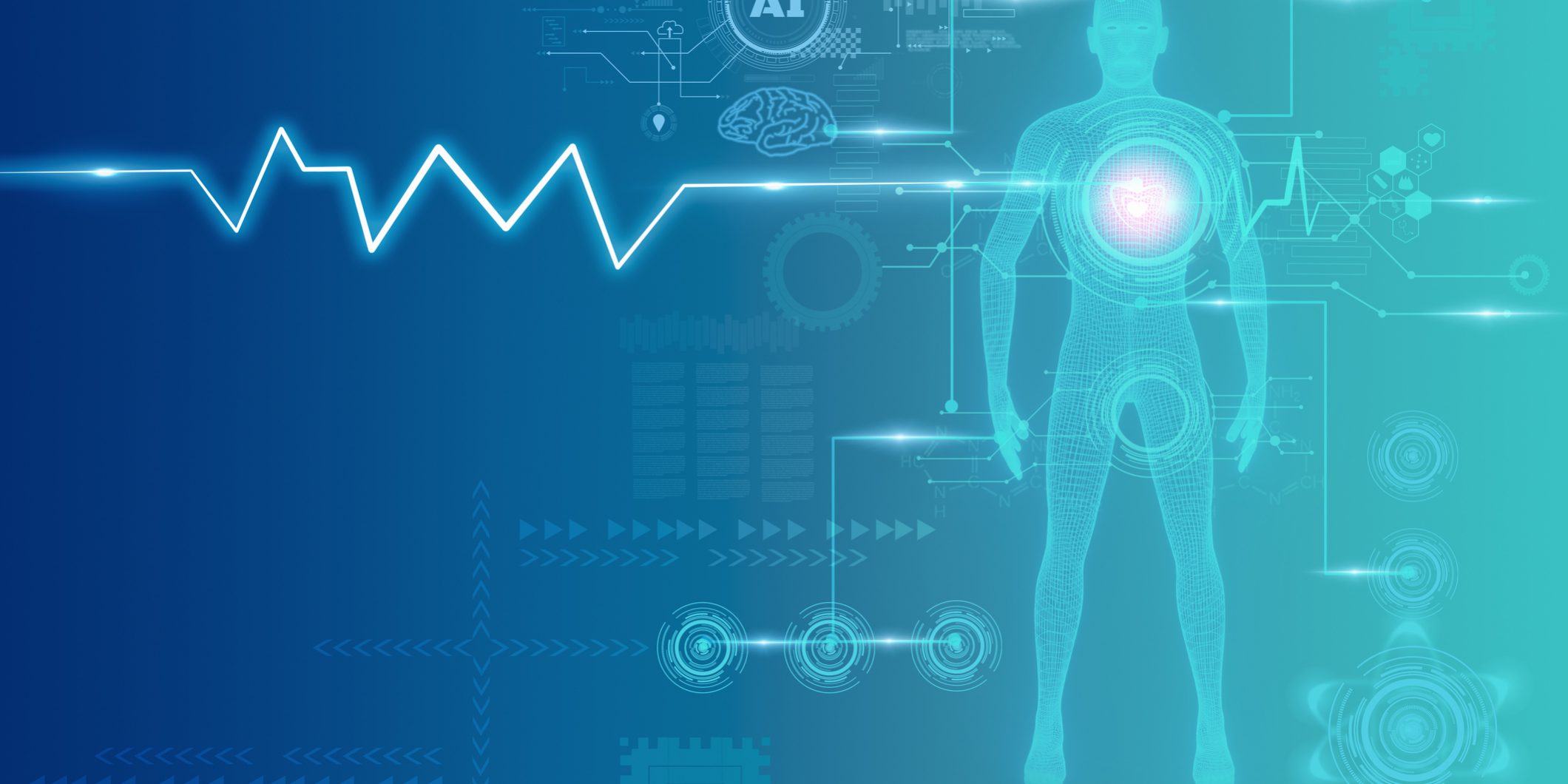 From greater use of 3D modeling to point-of-care devices, medical imaging continues to evolve

Imagine this scenario: A physician has the ability to look directly at the cells in your heart, observe their activity in real-time, and inform you not only about the precise pathology of your problem but also the treatment you should receive. That future might sound like it’s straight out of Star Trek, but more than 400 years of advancement in science hints that this is truly where medical imaging is headed — and that amazing and innovative imaging technologies are closer than you think.

Medical imaging isn’t at the tricorder stage yet, but in the more than 300 years since the microscope was invented, there’s been a steady march toward technology that provides greater, clearer insights into the human body. To understand how medical imaging is advancing, it’s helpful to know a bit about its history, from the invention of the microscope to today’s powerful imaging technology. Let’s take a look at the past, present, and future of medical imaging.

Where it all began

The tools used in medical imaging today evolved from those created by early pioneers, with modifications made to adapt to the needs of both doctors and patients.

While microscopes don’t provide a permanent image, they allowed far greater insight into the cells of the human body than before their invention in about 1600. Early microscopes had serious optical flaws, however, which made them far from accurate, and it was not until around 1830 that these aberrations were corrected and microscopes became truly useful. At this point, the microscope and what it revealed meant cell and cell theory was the central focus of medical research.

Fast forward to 1895, when on November 8, Wilhelm Conrad Roentgen noticed what he called a new kind of ray while experimenting with a cathode ray tube. He named it “X-ray,” and it set in motion nothing less than a revolution in the art and science of medical diagnosis, one that is still happening today. Medical practitioners and the general public were quite excited, and more than 1,000 scientific papers were published in the first year after Roentgen’s discovery.

Radiography became an essential diagnostic tool, embraced by the military in World War 1 when Marie Curie brought an X-ray machine to the French front so doctors could see things like bullets, shrapnel, and bone breaks.

Next came X-rays being used for fluoroscopy. The fluoroscope was invented by Thomas Edison in 1896, quickly adopted for use in medicine, and contributed to the development of angiography. These advances served to spark the imagination of radiologists and physicians, who invented new tools to produce three-dimensional, four-dimensional, functional, and molecular images.

It was back in 1794 that an Italian biologist named Lazzaro Spallanzani noted that bats could navigate with sound instead of sight, and the concept of echolocation was born. The principles of echolocation informed the use of ultrasound technology as a diagnostic tool. In 1942, neurologist Karl Dussick used ultrasonic waves on a human skull to detect brain tumors, a first.

Ultrasound technology was then adapted to detect gallstones, breast tumors, and in 1953, the first echocardiogram was performed. Innovation continued with the development of pulsed Doppler ultrasound in 1963, continuous wave and color Doppler instruments were developed in the 1970s, and the technology has become increasingly sophisticated, with not only better image quality, but the capability to produce 3D and even 4D (real-time) images.

As other technologies have advanced, so has ultrasound technology. Compact hand-held devices are common now, NASA is using sonography in space, and even the iPhone has an available telesonography app. Ultrasound elastography is a relatively new technique that provides semi-quantitative and quantitative measurements of tissue stiffness to assist with tumor detection. Yet another development is in ultrasound fusion, which combines ultrasound with CT, MRI, and PET for a more complete picture.

The continued quest for a deeper look

Insatiable curiosity and the quest for more and more medical information fueled, and continues to fuel, medical imaging innovation.

Tomography was actually invented around the turn of the century but was not very effective when it came to imaging large areas of the body or soft tissues. This continued to be a problem until 1967 when Sir Godfrey Hounsfield invented the first CT scanner – the first patient was scanned in 1971 – and it has since become one of the most important diagnostic innovations in history.

Improvements and new applications for CT scans were unlocked with increases in computational power. Today’s scanners are faster, use smaller slice thickness, have better image quality, and serve a much-reduced radiation dosage. What’s in the future for CT scans? The newest technology is a photon-counting CT scanner, which provides dramatically improved resolution and a 45% reduction in radiation dosage.

X-rays are an effective diagnostic tool, but because they pass through soft tissue, these parts are hard to see. Enter nuclear medicine, which was used for imaging beginning in the 1950s, and in 2008 the first hybrid PET/MRI system was installed. Since then, nuclear medical images are being fused with CT and PET scans to give a greater understanding of the underlying causes of disease.

In May 1977, the first MRI image was obtained, although it would take until 1984 for the FDA to approve the device. Further innovation included echo-planar imaging techniques. In the future, the MRI will see improvements in image speed, image quality, and patient comfort.

The future of medical imaging

Imaging has revolutionized medicine, and this is set to continue apace, offering further visibility into every human biological system. To that end, medical imaging innovators are researching ways to tear down existing barriers using technology and computer power. The quest is a view deep into cells to observe processes such as tumor growth and cell division in a way that is minimally invasive and in real-time. Other future advances do what medical imaging has always done: Adapt current technology and methods to create improvements. These include:

From the humble microscope to sound waves to today’s computer-driven technology, there’s no doubt medical imaging will continue to evolve to better serve the needs of radiologists, doctors, and patients by providing an ever-deeper view into the human body.

At DICOM Director, the future is now with Intravision XR

As medical imaging technology evolves, the future points to increasing use of 3D modeling for intraoperative surgical guidance, pre-surgery planning, and post-surgical analysis. Intravision XR, a cloud-based 3D modeling software, creates these models from any DICOM dataset such as CT and MRI scans.

These 3D holograms contain complete anatomical detail and can be viewed using AR, VR, or the standard screen on a phone, tablet, or computer. Physicians have the ability to move, scale, and rotate the images for unparalleled visibility.

For more information about how we can equip you for not only today’s technology but the future of medicine, please contact us today.