You are here:
RadiologistShare XR 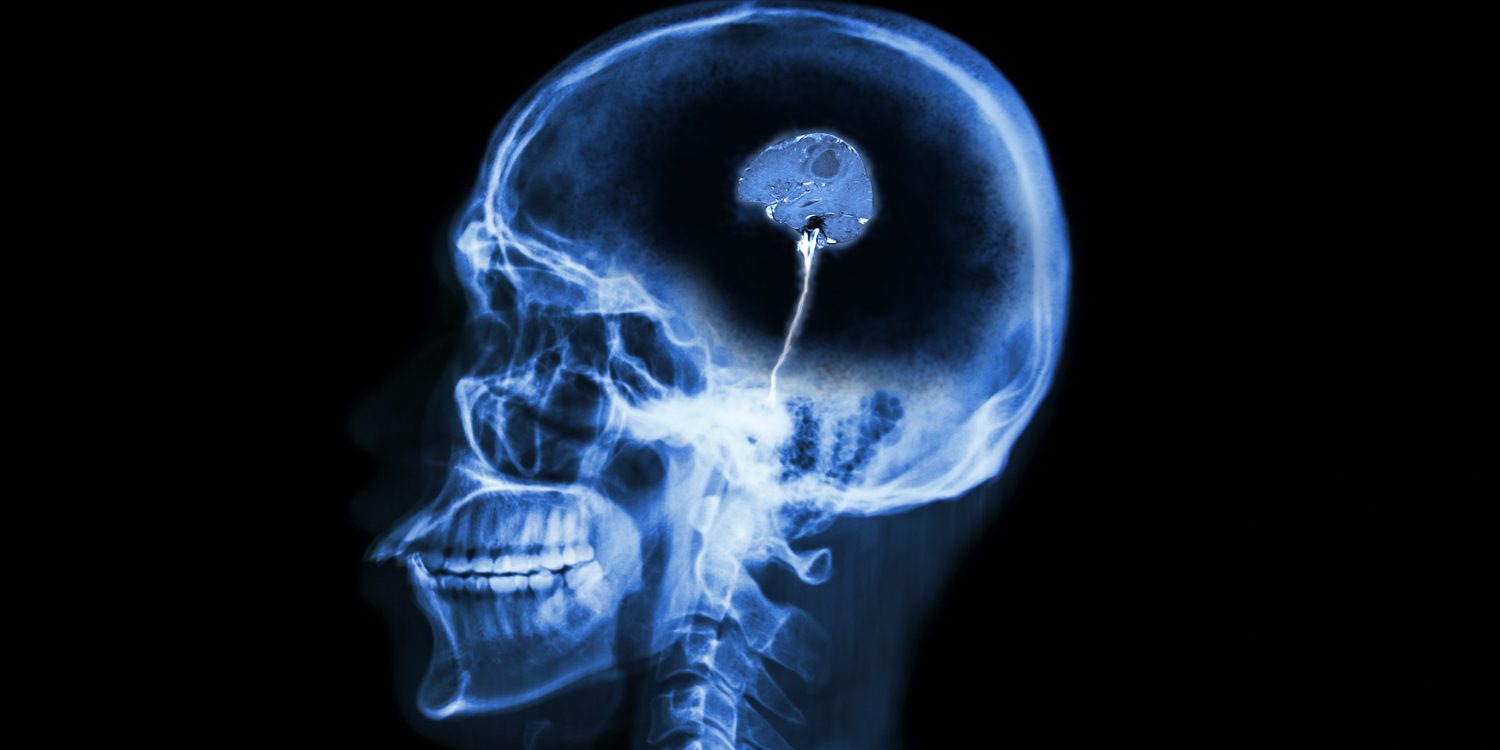 Medical technology, and the solutions it extends, has experienced a quantum leap in advancement over the last two decades. It’s difficult, almost to the point of transcending words, to articulate the magnitude of this change. Twenty years ago, capabilities such as generating artificial organs using human tissue, to be transplanted, and utilizing robotic surgery to compensate for lack of ultra-precise fine motor skills present among all surgeons were considered fanciful, almost suspicious, by the medical community and patients. For tissue regeneration and robotics, there no longer exists a problem of fidelity.

Not all medical technologies have encountered this level of rapid advancement. In fact, if we scrutinize the state of medical imaging technology, and if we’re committed to being honest with ourselves, we’ll experience the following revelation: Medical Imaging is is stuck in the caveman, prehistoric days.

“How is that?” some may venture, and “How do we fix that?” others may reply. The facts of the matter are medical images aren’t exchanged efficiently and they’re viewed the wrong way. Let’s expand on these 2 points below, and then render a couple of solutions.

Sharing Medical Images Is a Nightmare

Take a quick second to formulate how you would send an album’s worth of images to your friend. If I had to guess, you probably withdraw your phone from your pocket, select one of the multitude of apps designed to exchange files, select the photos, and hit send. It’s seamless to the degree that it’s almost reflexive.

If it’s so flawless to send and receive “unimportant” images between parties and devices, then surely medical institutions and medical professional bodies must have discovered and standardized technologies and methodologies which allow for the harmonious exchange of important medical images, right?

The alarming truth is that, other than the file extensions, there exists no universal standard with regards to the management, share and exchange of medical images such as CT scans, MRI scans, and X-rays.

Let’s inspect a convoluted scenario which millions of people endure every year. Say Bob wishes to transfer care to another physician. This requires that the CAT scans possessed by his old radiology department be shared with his new doctor. It’s likely that Bob’s old medical clinic asks that he stop by to pick up his CAT scans, which are stored stored on a CD. It is then Bob’s responsibility to either mail the CD to his new clinic, or to physically deliver it.

There are a couple of inefficiencies which emerge. Firstly, the onus is on Bob to establish exchange between the two different clinics. Understand that Bob is distressed by a few chronic medical ailments. In addition, he has a family and his career demands that he work long hours. I’m sure that Bob is a nice guy, but he’s human, which immediately implies that he’s capable of making mistakes. He may be incapable of delivering his X-rays for weeks due to the vicissitudes of life. When he’s finally able to allocate some time in order to visit his old clinic to receive the CD, it may have been misplaced among the mountain of CD’s which the radiologist has to consider on a daily basis. It’s enough to drive anyone mad!

If the CD is indeed found, Bob may not have the time to deliver it to the new clinic for a few more weeks, a time frame which lends itself to him misplacing his own scans.

Other Problems to Consider

Secondly, the CD itself is an inefficiency to contend with. When is the last time you purchased a physical music album on a CD? It’s probably been a while. And why is that? Well, it’s because much better alternatives exist. Why expend precious time, gas, and other resources to obtain something physically which you can obtain instantly through apps like Spotify or YouTube?

Also, the CD isn’t just afflicting Bob. Medical offices are encumbered by the unique challenges of a physical transfer medium as well. It costs these offices $15 in materials, computer time, and labor to produce just one disc. The problem is acutely magnified when we consider that millions of these discs are produced every year. Producing these discs isn’t exactly favorable to the environment, either. It really is time to #DitchTheDisk

Let’s say Bob has completed the Herculean task of delivering the CD containing his CAT Scan to his new medical office. His new physician, Dr. Jay, examines Bob’s CAT scans and it takes the doctor a good while to visualize how a vein is wrapping around a tumor. The CAT scan was taken in three dimensions, but the images which are provided to him are constricted to two dimensions. Dr, Jay must enact the labor of mentally translating the 2d images to 3d. A good amount of guesstimation occurs in order to arrive at a satisfactory picture. Of course, “satisfactory” is open to interpretation.

Furthermore, the methods which physicians employ to view these images are truly from the stone age. Dr. Jay quite often has to perform an anachronistic ballet with a light source to get just the perfect amount of light on a scan. Isn’t he better off applying the rigorous training he’s completed in medical school and residency to solving actual problems?

So what we have is that the amalgamation of all the moving parts of medical imaging, from share and transfer, to physician interpretation is polluted by methodologies which are unquestionable outmoded. Is there a practical solution which alleviates all of the pain points which medical institutions and patients are assaulted by? We think so. Check back next week to find out more…

How the Electronic Sharing of Medical Images Brings Speed and Security
February 16, 2022

Why Holding on to CDs for Medical Image Data Transfer Is a Self-Defeating Strategy
November 10, 2021
Recent Posts
Blog Categories
Contact Us
Go to Top