You are here:
Store XR 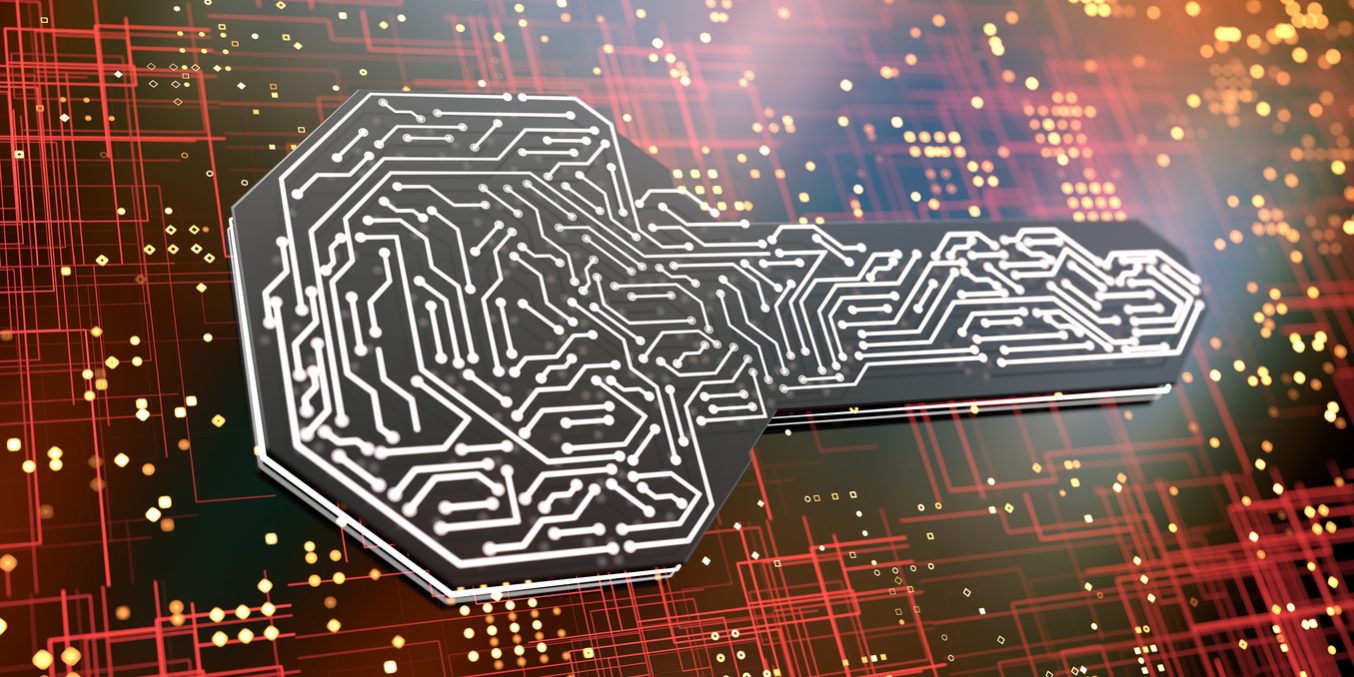 Cybersecurity requires a multi-step approach, and medical image encryption is one way to add an additional layer of protection against threats. Your data must be protected while at “rest” and in “transit.” The need for encryption is both necessary and obvious, given the use of electronic medical records (EMRs), mobile devices, and email for transmitting patient data.

It’s also the law. In addition to requiring that private information is guarded on-premises, HIPAA requires technical security measures that protect against unauthorized access to Electronic Protected Health Information that is being transmitted across an electronic network.

Hackers are everywhere, always looking for chinks in your data security. This makes it imperative to encrypt sensitive data. Let’s take a look at the benefits of encryption and some encryption methods in use today to protect patients’ MRI and CT scans from lurking cybercriminals.

You might think that hackers aren’t going to be able to read a medical image, that all they want is other personal information they can leverage for identity theft. However, cybercriminals often don’t work for their own sake – they are paid by others to steal information.

Even if they only obtain images, they still can be used to file false insurance claims. Other than protecting patient data and images, encryption offers some additional benefits:

Encryption techniques for medical images such as CT and MRI scans, as well as other sensitive images, continue to evolve. At its heart, all encryption approaches need high confusion, no correlation with the original images, decreased computational complexity, and must be highly resistant to the techniques of cybercriminals.

For secure cloud-based PACS storage, STORE XR lets you access your images from anywhere with a user-friendly interface. When transmitting images, SHARE XR is a unique set of technologies that allows seamless communication between physicians, patients, and other providers. Large data files, like CT/MRI scans, mammograms, breast tomograms, and even pathology slide images are easily and quickly transferred electronically.

Scans and images can be shared securely from any location to anywhere in the world … in minutes!

For more information about how we can equip you for not only today’s technology but the future of medicine, please contact us today.

Security Counts: All About Medical Data Encryption and Transfer Protocols
May 11, 2022

Why Cloud Technology Should be Part and Parcel of Your Medical Image Data Strategy
April 20, 2022

Medical Image Archiving Is Just Better in The Cloud
March 30, 2022

Are You Storing Patient Images Securely? It’s More Complicated Than You Think.
February 2, 2022